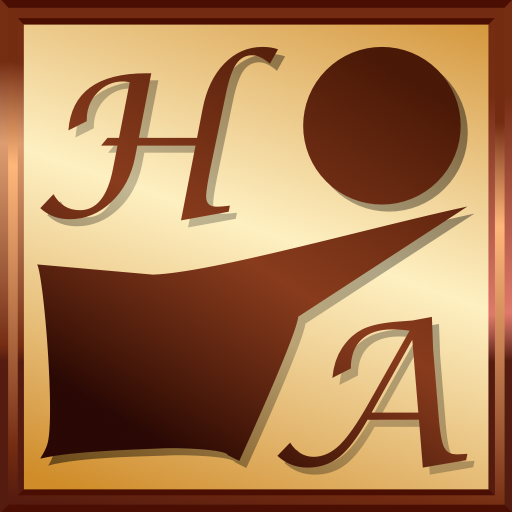 A bit about me

Guess who! No? My name is Emile Michel Hobo. If you haven’t heard of me, it’s about time you do. I’m a screenwriter and creative director with a broad interest in anything that moves people.

I was born to a high school dropout that left home underage and a father that tried to teach me to break the law from an early age on in The Hague, The Netherlands - July 5th, 1980. I’ve also lived in Rosmalen and currently reside in Enschede, where I obtained my engineering degree (ir.) in Computer Science at the University of Twente. I can’t do anything with it, but I finished it.

The Netherlands turn out to be an unruly country with one “recognized” condoning policy. That means that selling drugs that aren’t allowed isn’t prosecuted, though illegal.

Unfortunately, per 2018 the entire country has an 85% condoning policy, meaning that the police and prosecution only register 15% of all charges pressed, mostly focusing on minor violations, rather than actual crime. (The Captain of the National Police lied to me on LinkedIn, that it was 24% in 2017, not 20%, but according to the CBS it was 20% in 2017.)

Practically, they let more than 85% of all murderers, rapists, and child molesters run free. The people that do get arrested typically stand a fifty-fifty chance of being convicted, with the prosecution and the judges noting that a phonecall to a person doesn’t indicate there’s a high likelihood of you not being there, but actually saying it’s evidence you were there.

Considering that quite a few of my classmates that didn’t finish high school continued as if they did, it’s not unthinkable that such a thing may happen. They take up positions as prosecutors, lawyers, researchers, nurses, and more.

I’ve been arrested and locked up on the charge of threatening my father and others. My father’s witness testimony actually stated that I didn’t do it, but charges were pressed anyway and I was entered into what’s supposed to be the system.

At first I was thrown in jail for fourteen days. I was in shock for the fourth time in my life at the time, meaning I can remember everything this time around but I still couldn’t think. They also threw me in the psychopath ward with the worst of the worst, claiming it was the psychotic ward.

After fourteen days of preliminary arrest I was transferred to a mental hospital: Mediant in Enschede. Consulting my file, it says I was found to be friendly and adequate to the patients, without psychotic or delusional symptoms before forced medication. I supposedly also have a good sense of humor.

Forensic tests showed I’m social, stable, and have a high willingness to sacrifice myself, with an entrepreneurial mindset. They locked me up for a total of fifteen months anyway (first seven then eight) and forced me to take Abilify for a total four years (two times two). This acts on dopamine and serotonin receptors.

The “psychiatrist” that wrote me up as a paranoid schizophrenic, Henk van den Berg, defended in the newspapers (Tubantia & Algemeen Dagblad) in the article “Mediant geeft psychiater tweede kans,” that he hired a convicted pedophile as a psychiatrist. His book “Zakhandboek psychiatrie” was also burned to the ground by the Dutch “Tijdschrift voor de Psychiatrie.” One thing that stood out to me was that he claimed puberty only starts at seventeen years of age.

Little did I know, even when found innocent and sane, which my record shows, they verbally implied I was guilty without handing me a written verdict. By the time of the criminal trial, I was already out of the mental hospital again after a stay of seven months, and was still on forced medication. My medical file clearly states I was sane also, but the judges never bothered to check any evidence and disregarded the fact that no symptoms were illustrated to them.

The way it goes in The Netherlands, when they checkmark the box for a diagnosis, they don’t have to illustrate the symptoms. According to the people that infiltrated and corrupted our system during the past hundreds of years, I’m rebelliously clinging to the democratically elected system of law and should be locked up for it.

If you find yourself locked inside a mental hospital, check under the Sophism links for scientific documents (Grant Lester) on how to prove you don’t have delusions. It also illustrates how they should handle your case in court: you should always be tried in bench. Be sure to request your full medical file and a copy of the DSM-criteria. Also ask for your verdict in writing, which turns out to be necessary as illustrated before.

Are you the victim of any (forced) drug abuse, like for instance anti-psychotics, resulting in brain damage? Consider supplements. Consult your physician for proper dosages if you can. They should do a full blood test. Check your values and compare them to those of your age that are healthy. One that counteracts a dopamine-deficiency (which also results in high prolactine levels) is L-Tyrosine, meaning that it increases concentration levels. You can choose either L-Tryptophan or 5-HTP to counteract low serotonin levels, meaning they stimulate creativity. All of these supplements also help restore other bodily functions, from metabolism to sexuality.